Ornella Baratti Bon was born in Florence where she studied at the Fine-Arts Academy. Soon after, she moved to Veneto where she began her artistic career with numerous group and solo shows. One of her works hangs in the Rizzarda Museum in the city of Feltre. Back in her home town, she worked for more than twenty years at the Little Convent or Conventino, a space turned into studios and laboratories for artists and craftsmen. Ornella frequently exhibited in major public spaces with other artists like Vittorio Tolu.

She was asked to create numerous album and book covers. She also created specific and interpretive works for exhibitions at the Leopardi Study Center as well as the Cultural Service Center of the city of Recanati. In an exhibition of more than fifty works at the Municipal Museum, she was responsible for those in homage to Leopardi. The catalogue was put together by the Administration with an introduction written by Lara-Vinco Masini.

One of her collectors from Nothern Germany requested several times some of her thematic work. It was included in shows with other selected artists. He also sponsored the catalogue.
In Holland, art classes based on her work were offered before her show.

Baratti Bon is a painter, glass engraver, sculptor of stone seals in the manner of the Chinese and creator of small objects of art. For more than half a century, the constant and passionate search for new pictorial techniques, from well known to fanciful (like replacing color with Japanese paper) has turned Ornella Baratti Bon into an expert in this domain.

Ornella baratti Bon's work is in public and private collections around the world. 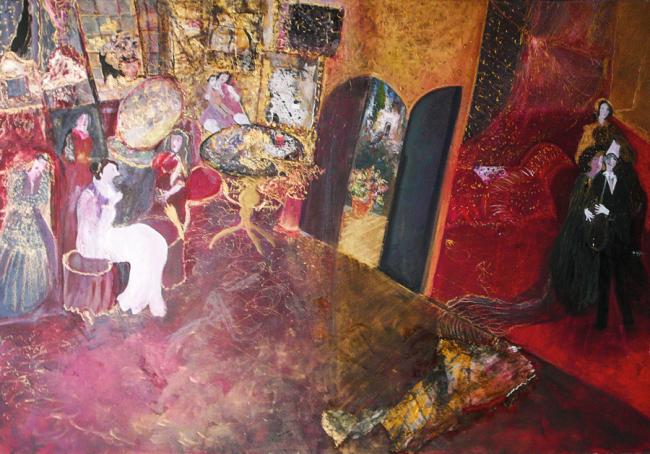 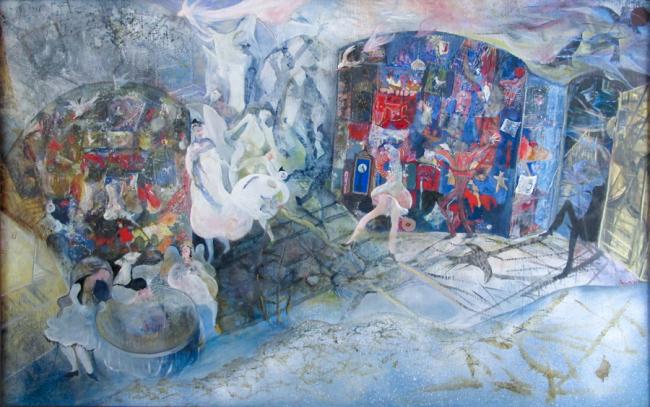 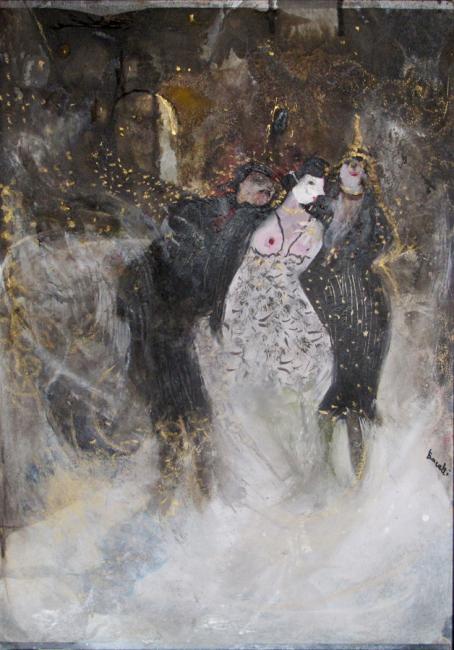 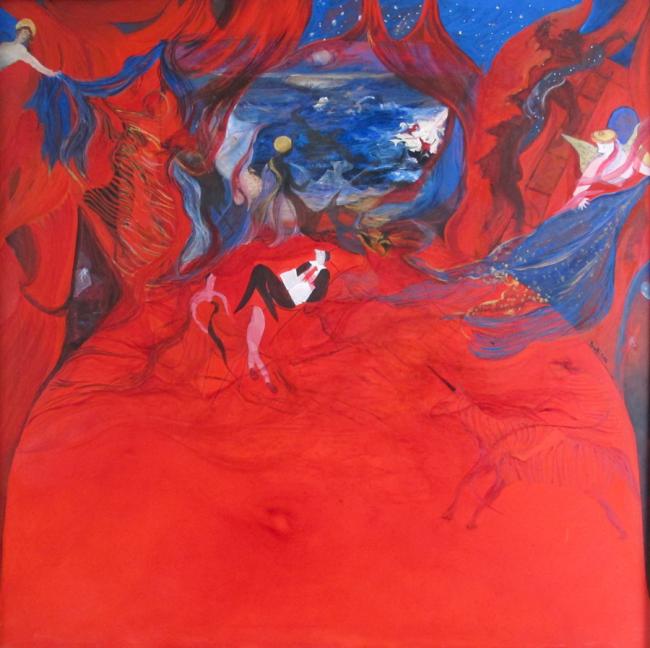 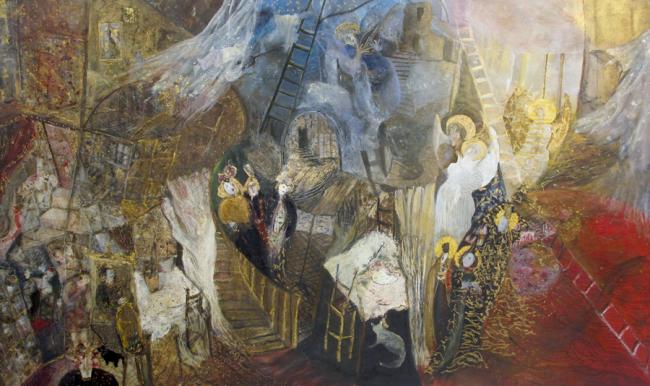 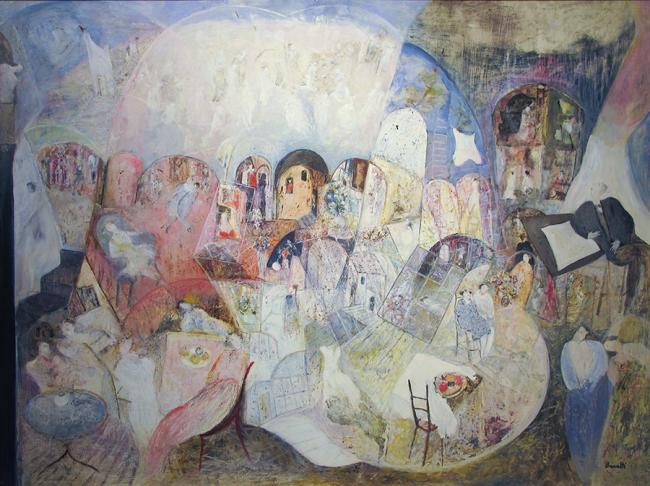 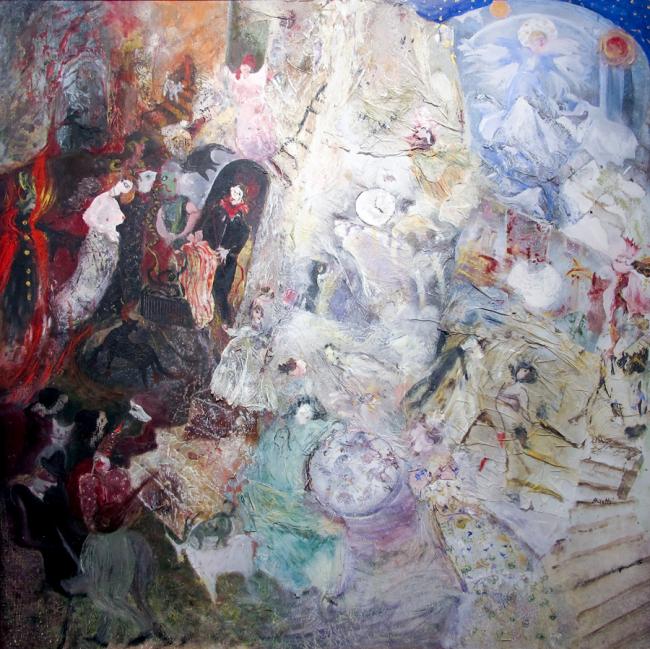 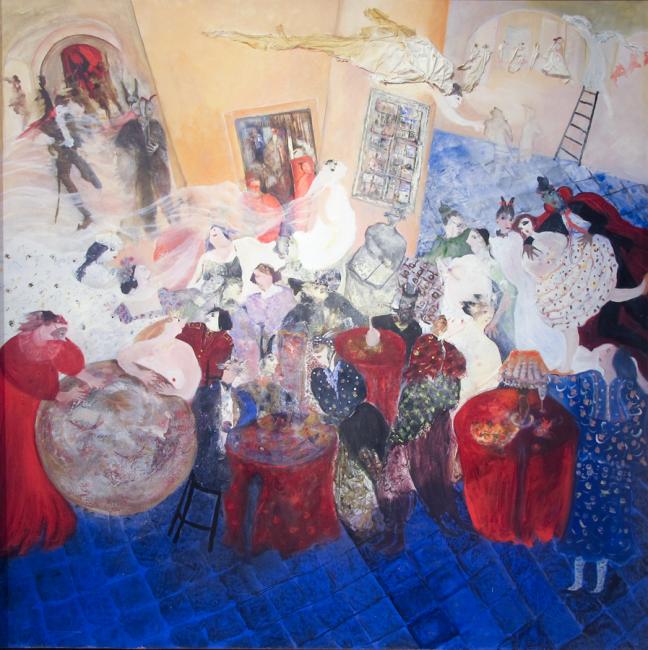 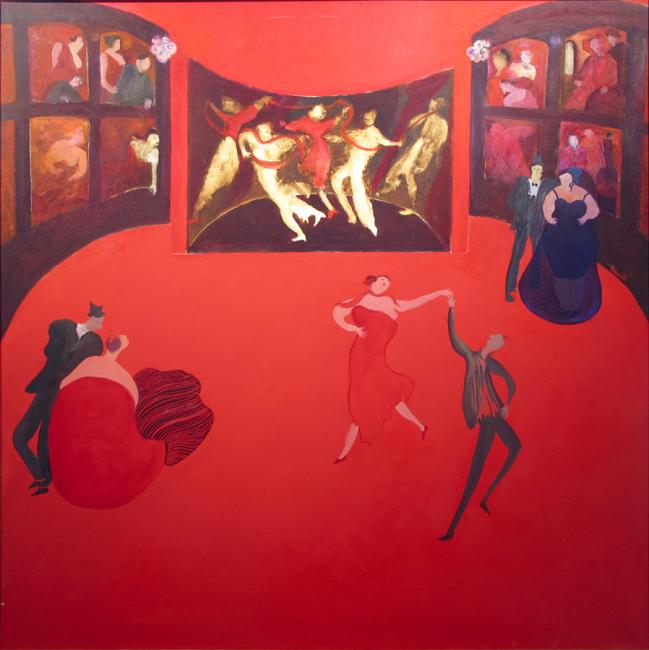 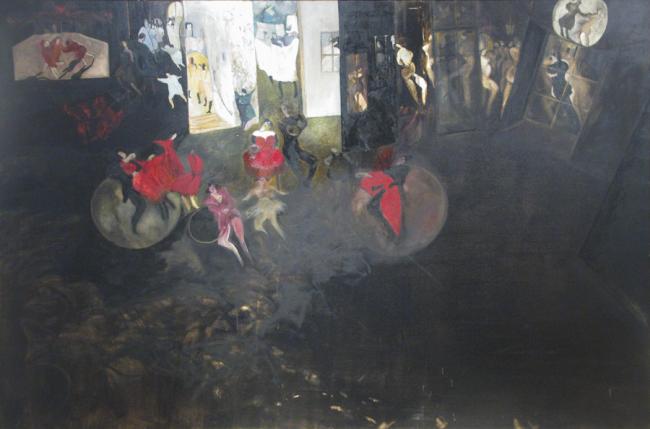 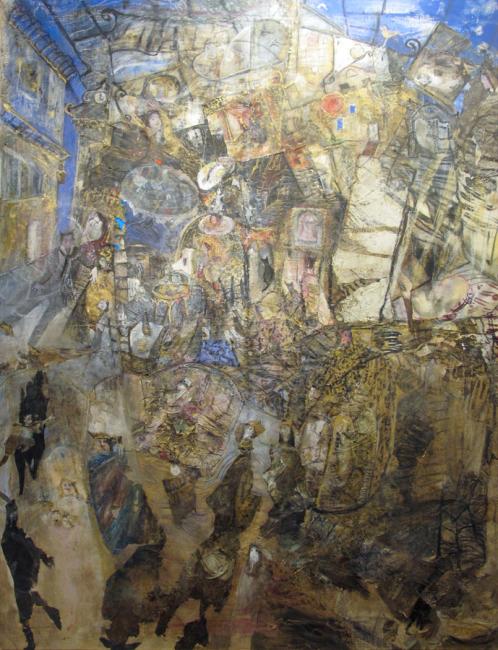