Yiching Chen began her initiation into the traditional Japanese painting technique nihon-ga  as a university student. She was soon convinced that through this remarkable aesthetic discipline she would be able to express her innermost feelings and share her creative intuition.

Accepted at the prestigious Kyoto City University of Arts  in Japan, she studied under the master
artist of nihon-ga, Takao Yamazaki. During this period she was the recipient of many awards and distinctions. In particular in 2003, she won the prestigious Grand Prize of the Shohaku Museum .
Her talent and potential were recognized by Atsushi Uemura, one of Japan’s great masters of nihon-ga and she was offered the rare opportunity of studying under his guidance for three months following her Master of Arts degree. Before leaving Japan for France she had a major personal exhibition in Kyoto at the Nasic Square Gallery.
In 2015 she had a major solo exhibition at Musée des Arts Asiatiques  of Toulon (France)

Yiching Chen lives and works in Paris. Her paintings represent her intimate connection with nature that  she expresses through the delicate and sensitive poetic language of nihon-ga. She also shares her passion through teaching, at the Guimet Museum of Asian Arts in Paris.
In 2008 she won the bronze medal for painting at the Salon des Artistes Français, Grand Palais, Paris.

She is the author of the first book in French on the technique of nihon-ga : “Découvrir la peinture nihon-ga , art traditionnel japonnais”, published September 2012, Editions Eyrolles. 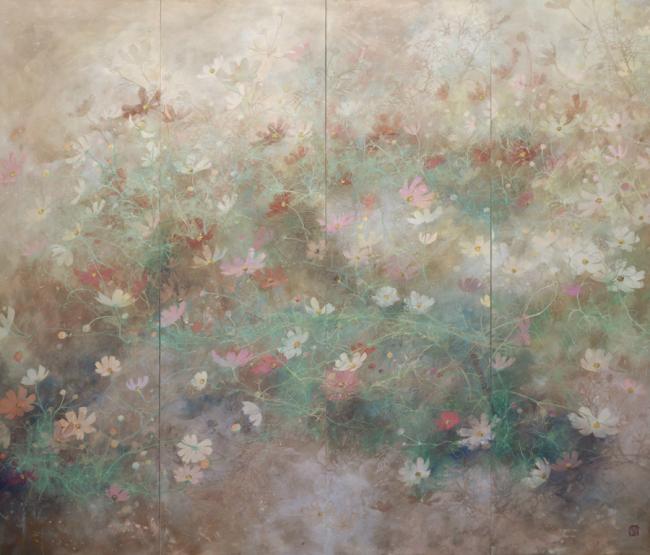 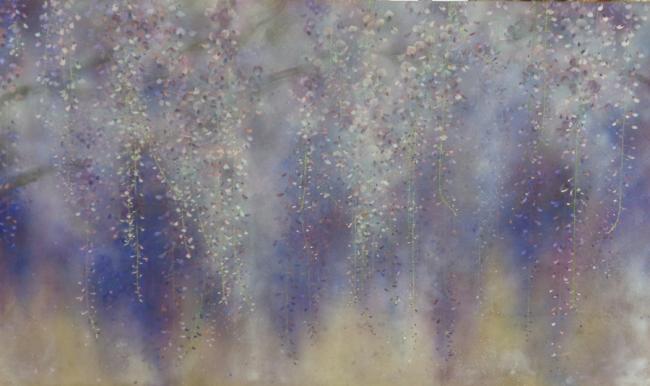 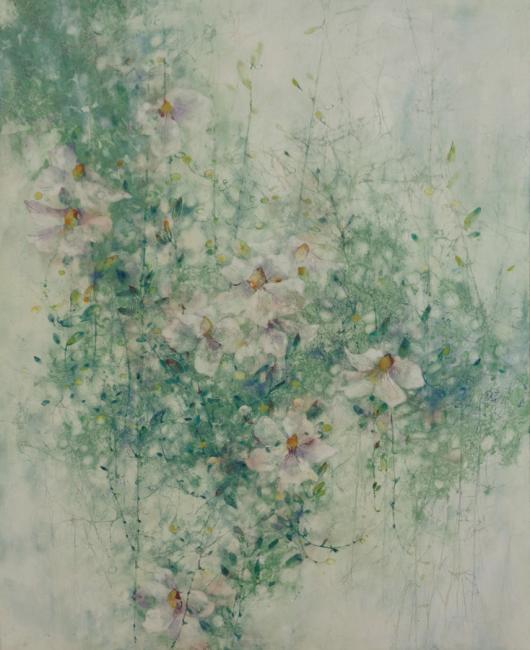 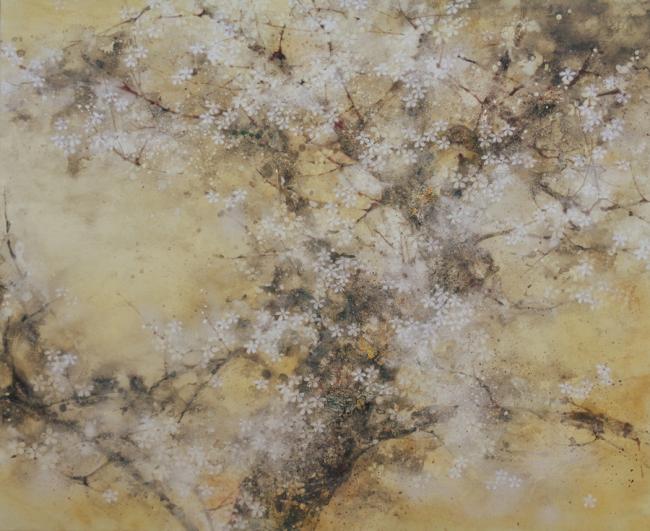 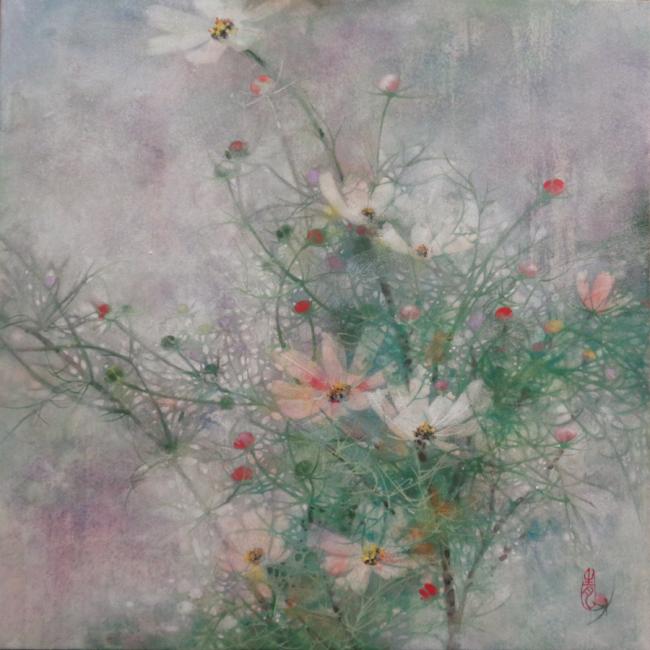 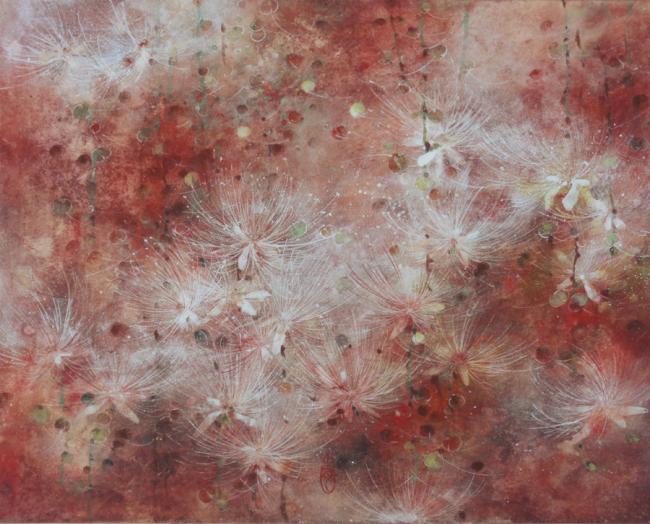 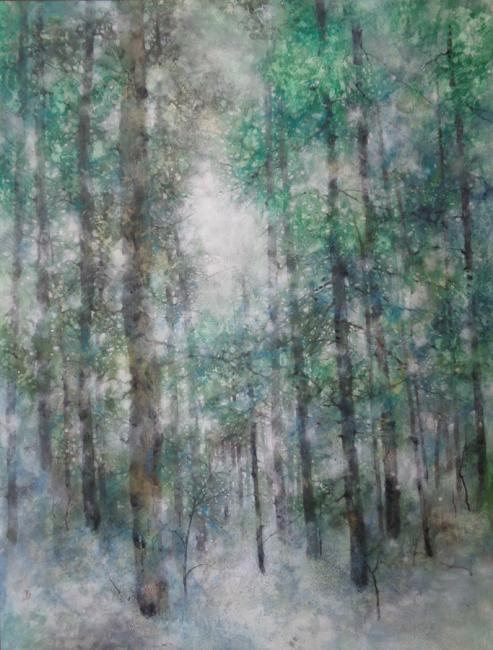 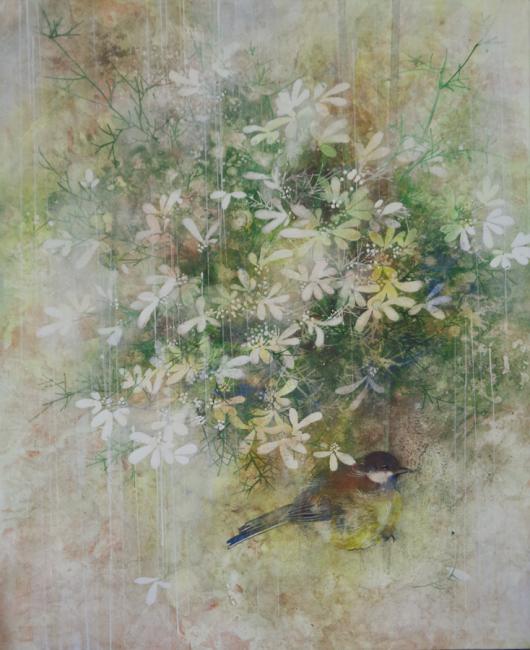 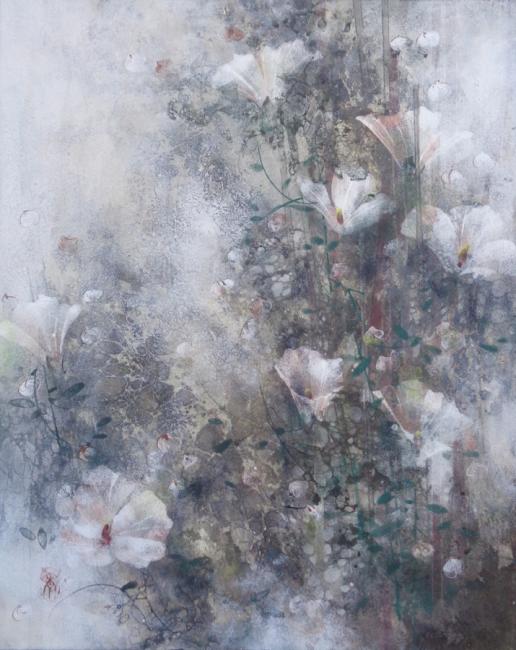 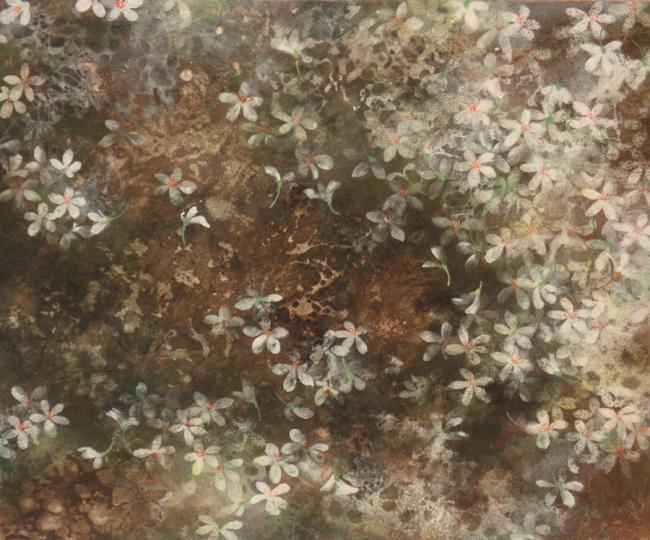 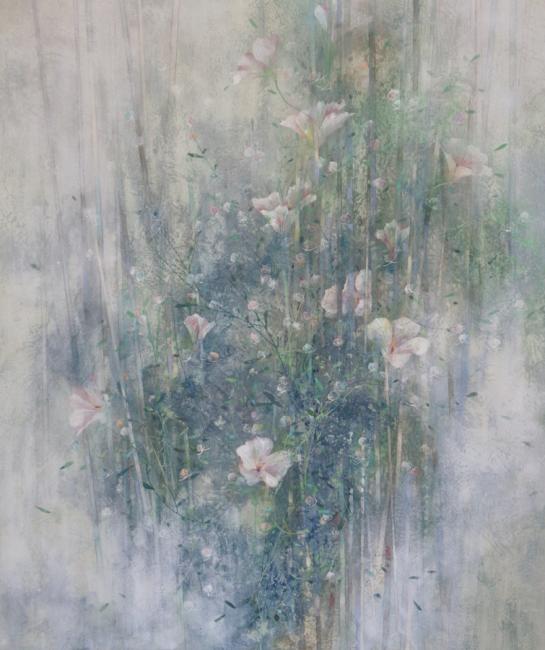 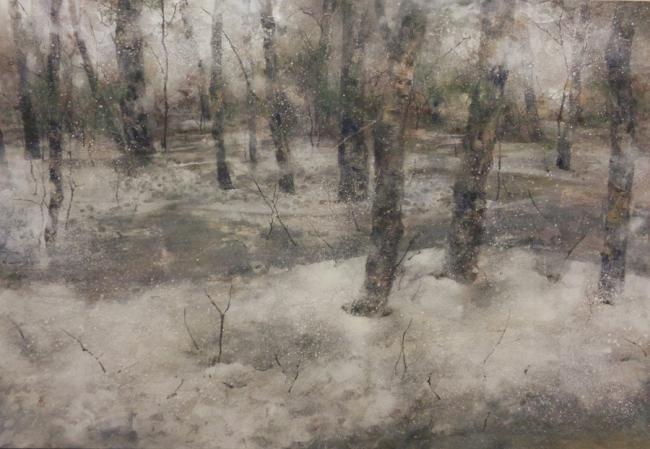 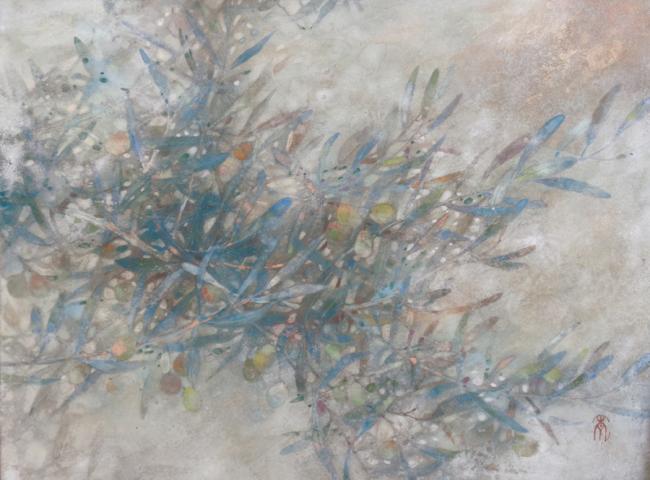